skip to main | skip to sidebar

Here's a few images from the photoshoot in Boone, NC. The snow was sooo pretty and Mike & Leigh were so much fun to photograph! Click the link below to view a slide show of the rest of the images: 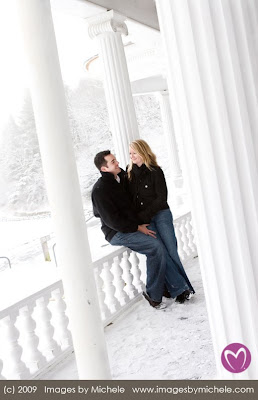 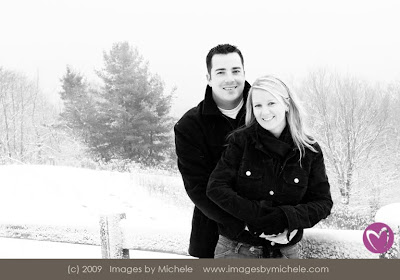 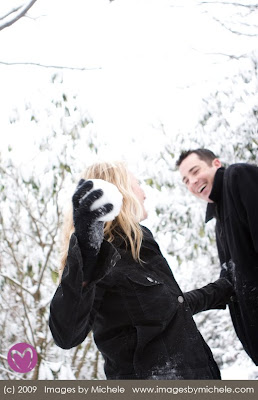 This past weekend, we went to Boone, NC to photograph our neighbors, Mike & Leigh. We were originally going to photograph them at a winery closer to Huntersville, but it was raining out like crazy and we heard it was snowing in the mountains. Leigh (who also has known Teddy since High School!!!) went to Appalachian State (we won't even get into pronunciation now!) so she was very familiar with the area. It was the first snowfall and everything was sooo gorgeous! We felt like we were in "The Grinch", traveling up the mountain...it was magical! I was also really happy because it made me feel like I was back home in Connecticut. I was starting to miss the snow (well at least the first couple of snowfalls), and I had no idea that it would only take us an hour and a half to see some! :D The other crazy thing we saw along the way were tons and tons of Christmas tree farms. It was totally bizarre and I had to take out my camera and photograph through the window, right over Teddy's shoulder!! 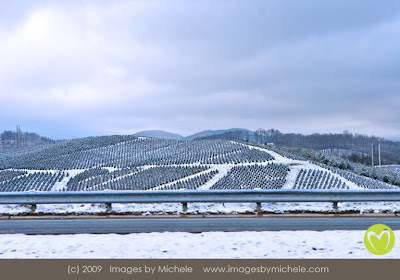 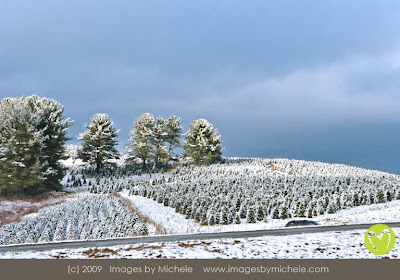 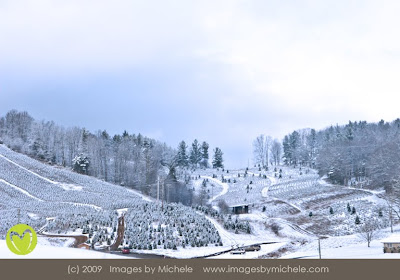 During my Thanksgiving visit to CT, I (naturally) took some photos of one of my nieces (Emma) and one of my nephews (Tristyn). I put together a couple of slideshows of their photos. My sister, Terri, called me after she saw her daughter's photos and said, "Oh my god!!! You captured Emma!" I love hearing that!! With both my niece and nephew, I had them make some funny faces and I think that really loosened them up and allowed me to capture their personalities...Enjoy the shows and post Comments!

Posted by Michele at 7:00 AM No comments:

Michele
Umm...I'm not sure what to put here. I'm a photographer, graphic designer, wife, mother (of a high school freshman!!! Ahhh!!!), sister (to 7 sisters), daughter, world traveler (well I hope to be some day), movie and food enthusiast!